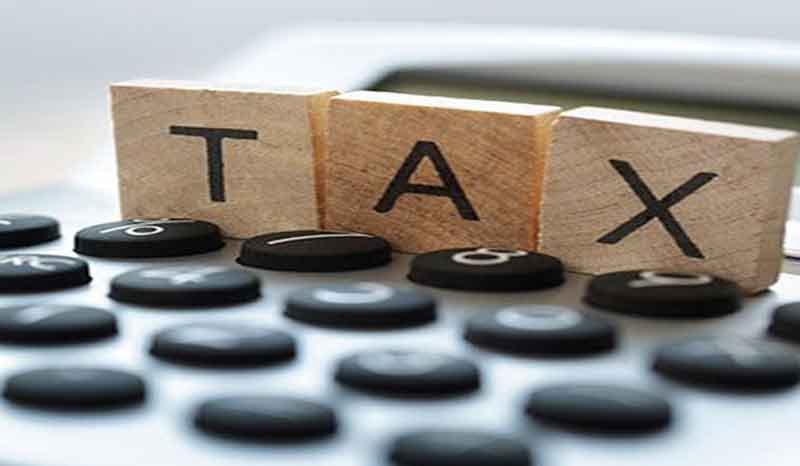 The Finance Ministry spokesman says the draft budget will be sent to the Lower House after its approval by the Senate. With 20 days until the end of the current Afghan fiscal year, the Ministry of Finance has not sent the draft budget to the Wolesi Jirga, the Lower House of the Parliament, for approval, for which the ministry was criticized by lawmakers on Saturday. According to Article 98 of the Constitution, the government should send the following fiscal year’s budget to the parliament for approval in the last three months of every year and MPs shall approve it within a month. 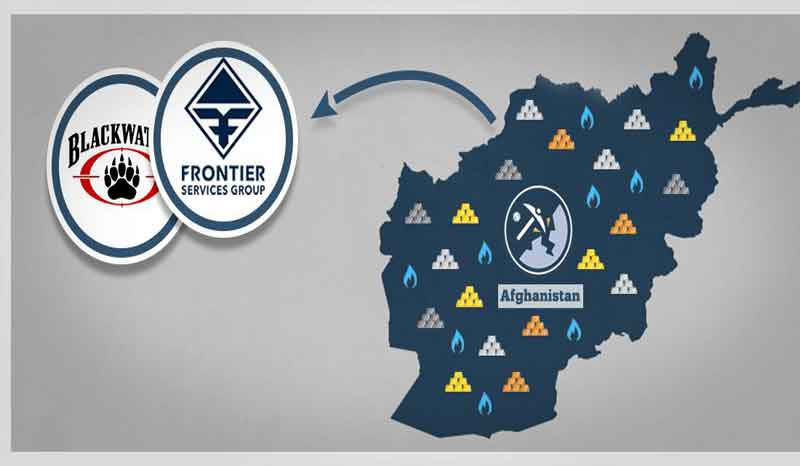 The Law on Commercial Contracts and Selling Property was enacted pursuant to Article 11 of the Constitution, to regulate commercial contracts and secure rights and legal privileges of the contracting parties. This law was enacted on 28/07/1393 (October 20, 2014) upon its publication in Official Gazette No. 1150. 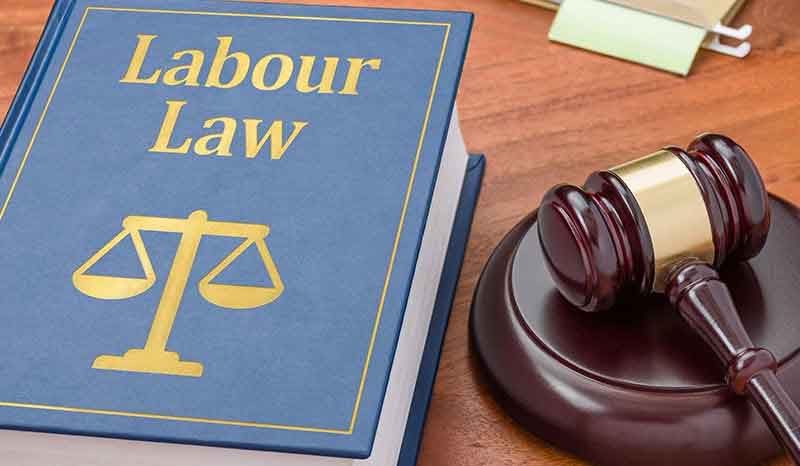 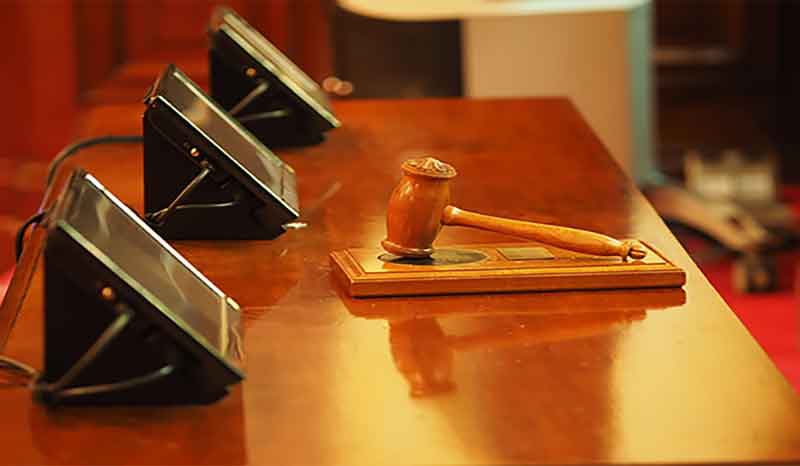 The Law on Procurement was enacted pursuant to Article 75 of the Constitution to regulate public procurement of goods, services and construction, to ensure transparency and economic conditions in procurement process as well as to provide bidding opportunity to eligible bidders. This law entered into force on 21/05/1395 (August 11, 2016) after its publication in Official Gazette No. 1223.